Before we get into that…

Have you ever stopped everything you’re doing, because you wanted to know what your preference of eyebrow shape says about your personality traits?

Of course, you have!

That is just one example of how online gamification can turn a simple game, into an effective Facebook marketing strategy. This not only improves your Facebook audience’s engagement but also brings in more customers.

Gamification is the practice of adding game-like essentials such as point scoring, competition and rules to reward behaviour, but in turn, you get a reward too. Thus, you get a higher Facebook engagement rate and more customers?

Although there are many different online platforms u could use to benefit from gamification. Facebook has been one of the biggest social media streams to invest in the gamification features lately.

The unlimited potential of social media has opened many doorways for digital marketers to not only take advantage of, but also to reach those markets which use to be pretty much impossible to reach.

Facebook Gamification not only helps your digital marketing strategy to increase leads, and convert those leads into prospects and customers, but it also helps to get your Facebook followers more engaged on your business page. This, in turn, gives you the chance to join the conversation and get more involved.

The theory behind Facebook gaming is that it helps create more addictive products or services and builds customer loyalty at the same time.

It works so well because the game triggers actual human emotion, which then adds to positive user experiences, which in turn helps the player (client), to associate those positive feelings with your business’s product or service.

In the long run, it makes them come back for more.

Without you even having to pay them, the above is the exact formula that leads to better engagement, return customers and customers who become brand ambassadors for you.  Leading to customers who bring their friends with them the next time they want to buy, resulting in higher profit margins!

Please note, if you need help in your Facebook advertising or on how to grow your business with a spectacular digital marketing strategy, let our team at RAS Digital Marketing help you, with a proposal, by clicking here.

So, Let’s Look At How Kellogg’s did It…

This case study is focused on how Kellogg’s drove engagement with a new product through online social gaming on FaceBook and mobile phones. 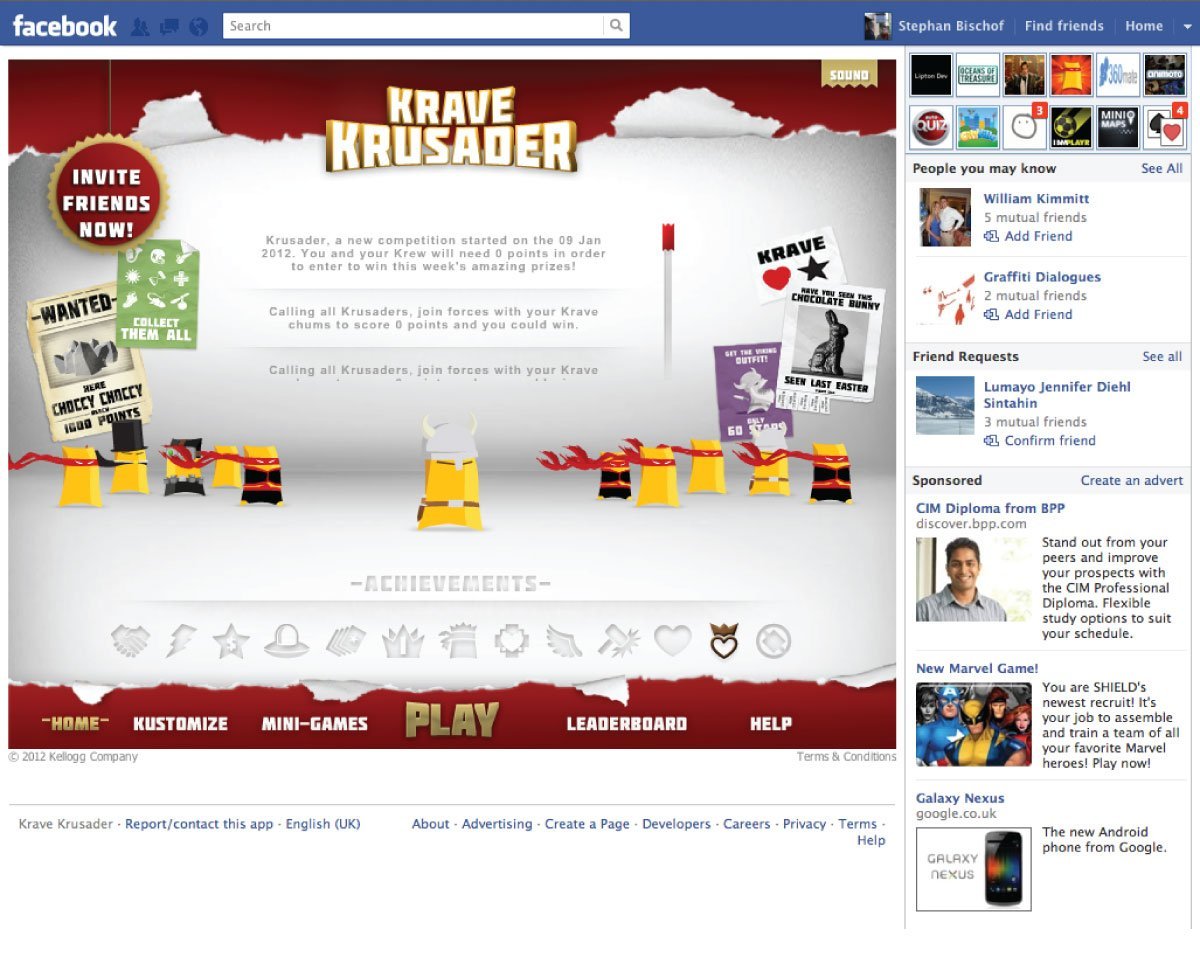 In 2010, the leading multinational cereal manufacturer, Kellogg’s, hired a digital marketing agency to develop a social media game on Facebook, for the launch of their new cereal brand, called Krave.

The design of Krave was aimed at growing its Facebook followers as well as increasing its audience and customers’ Facebook engagement  on the social media platform.

The Facebook game targeted an audience of young adults, between the ages of 16 – 25.

Krave-Krusader was created, as part of their job, by the digital agency. This is a 2D side-scrolling platform game, available as a Facebook game app. It is also available as a mobile app for iPhone and Android users.

This game portrayed the character’s personality, behaviour, and mannerisms of the Krave character, who would basically stop at nothing to satisfy his sweet appetite for chocolate.

I have to admit…

This character is starting to sound a lot like my own mother, as kids, we had to hide our chocolates from her, otherwise, it would all be gone in the morning.

And when I say all gone…

I mean like a truck load’s worth of Easter eggs kind of all gone!

Like my mother, the Krave character would basically stop at nothing to get her hands-on chocolate.

Players checked in at these virtual locations. Hence, achievement bonuses and rewards would be earned. As this could then “capture” the chocolate and add it to their virtual Facebook tally.

Initially, the online game combined leading multiple chains, with the idea of adding independent retailers as the campaign evolved.

The game was promoted on packs of Krave, with a QR code. This code allowed users to download the Facebook game directly to their mobile phones with a single click.

Kellogg’s also promoted the Facebook game another way, via a series of summer festivals across the UK…

Festival attendees who visited Kellogg’s “Tunes and Spoons” area, could get a discount on their breakfast when they checked in using their mobile phones.

Both of these helped promote and increase customer Facebook engagement. Thus, also helped create general engagement with the public. Who would be so excited about the game? They too would join in on the Facebook game fun and become customers and supporters of the brand.

Please share if you found this blog interesting and might know of other people that could learn from it.

Share it by using the sharing options below. Thank you for your support!

If you have any questions, please feel free to leave a comment in the section below. I will be more than happy to assist you. 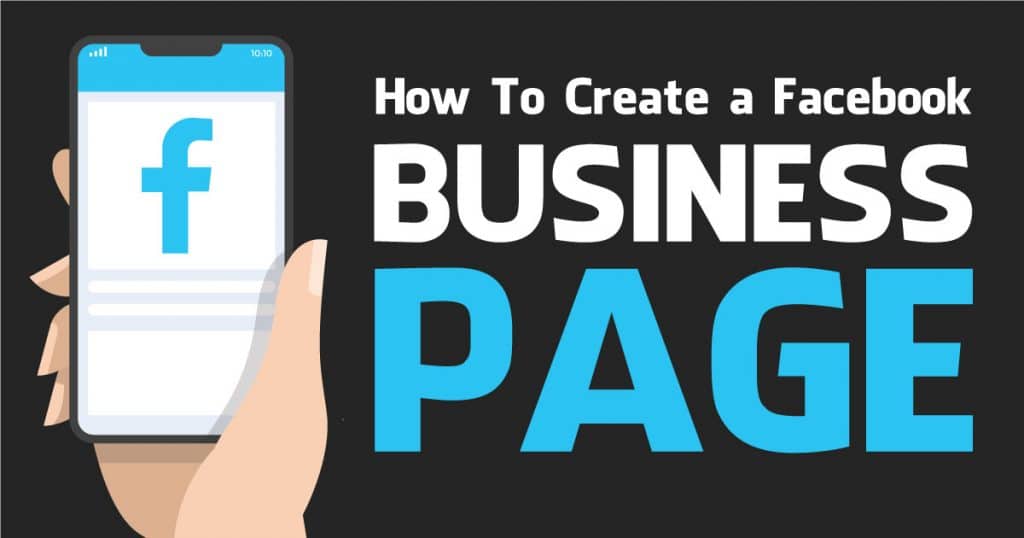 So, you are reaching out to millions of new customers for your business, but not getting traffic, why? Allow us to show you the importance… 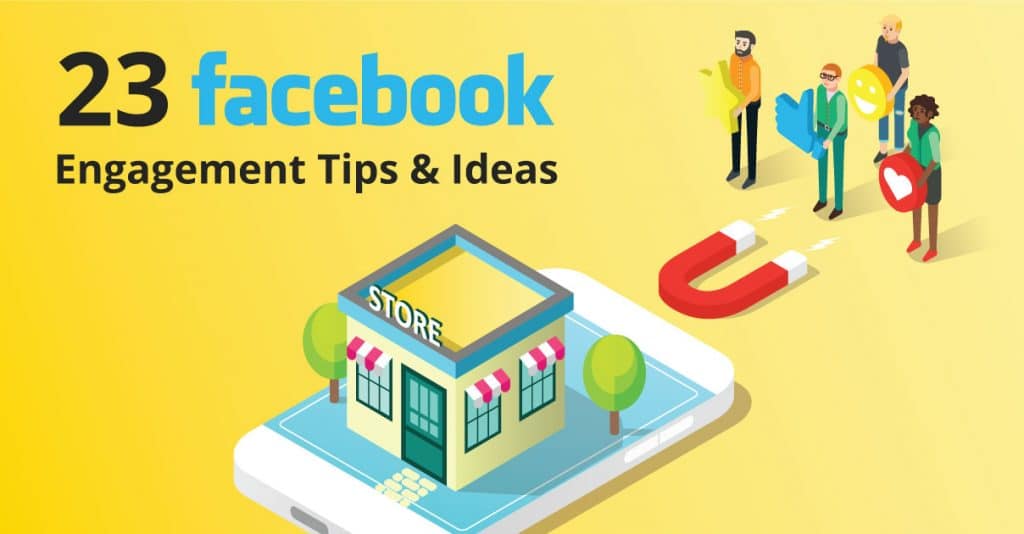 Facebook engagement, is the key to getting your followers to engage with your Facebook business page and what you have to offer… If you have… 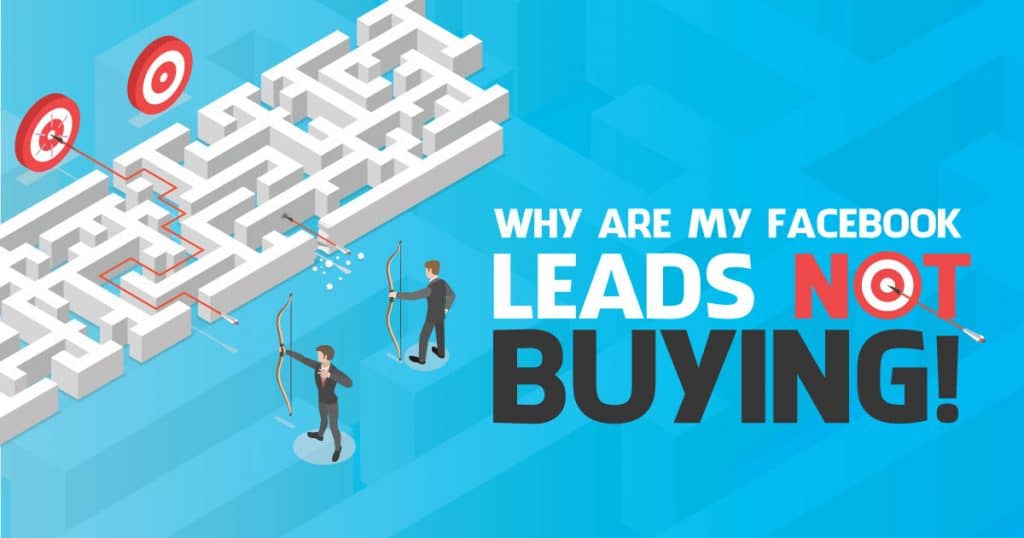 If you have been running Facebook Lead Generation campaigns, you must have been wondering and asking yourself, why your Facebook leads have not been buying… 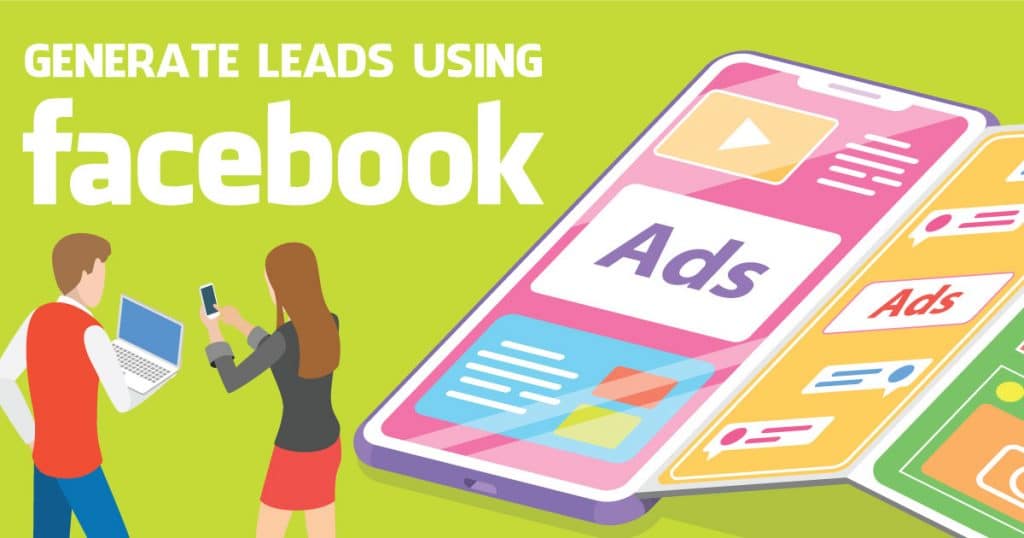 Facebook Lead Generation ads can bring in thousands of new leads for your business, let me show you how you can do this… What I…

Please confirm you want to block this member.

You will no longer be able to:

Please note: This action will also remove this member from your connections and send a report to the site admin. Please allow a few minutes for this process to complete.

You have already reported this
Clear Clear All